Whether any of us want it too.

A few days ago while recovering from a nasty cold that’s been blowing through work- I stepped outside to look at the garden.

And it was warm and contained bumble bees. 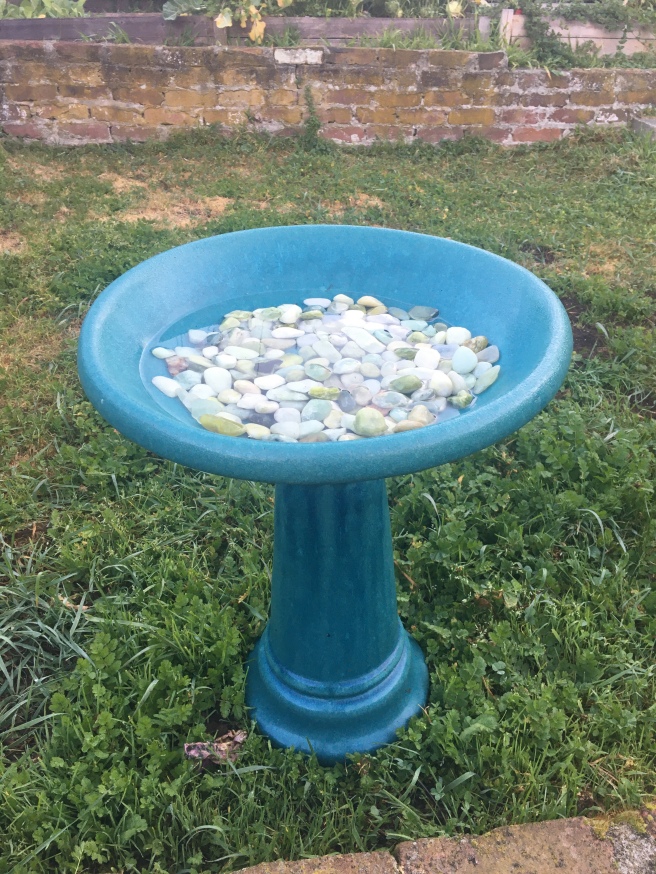 Which means it is time for the return of the bee bath.

It also means it’s the end of most of my brassicas. For the usual reasons, bolting in the unseasonably warm weather, the grey aphids are on the march, but also…

Damage from the gophers tunneling under the bed and munching on the roots. Goddammit. A good application of gopher-scram was used, but at this point the damage was done.

I still wrestled a serving for lunch out of them- but their days are numbered. Which is damned annoying! Normally this occurs at the end of March- or even mid-April, when there’s plenty of 6-packs of cucumbers or squash to fill the beds while I dither about tomatoes. Or the soil’s warm enough so I can throw some bean seeds down.

But for all that the days are too warm for cold season cole crops- the nights are still too chilly for squash and beans.

Because while the days might be unseasonably warm- the nights are still February. 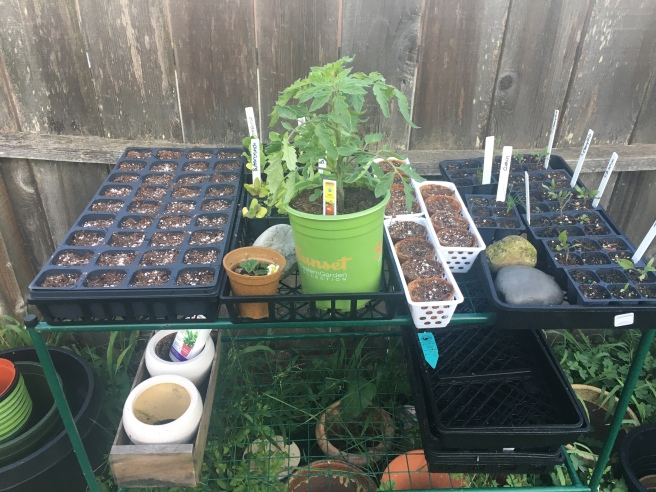 Of course I started some peppers, heirloom squash and my Telegraph cucumbers anyways.

I still have to figure out where to sock my sprouting lettuces- and I still have the tomato gamble to gamble with, but it’s February 27th, and spring is here. 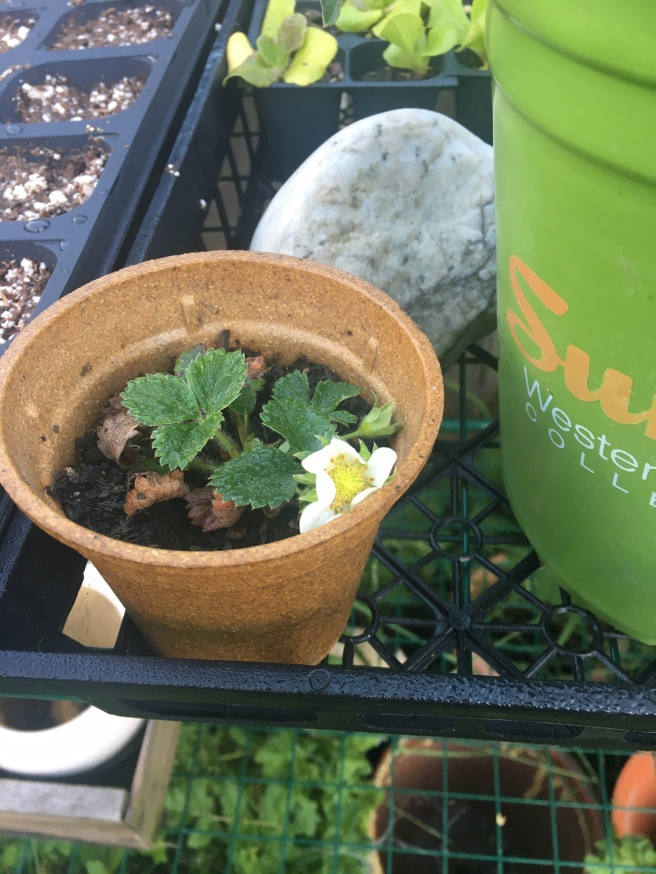 To blunt the horror here’s my alpine strawberry runner I’ve been nurturing which against the inclinations of god and man has decided to flower.

Maybe it can feed a bee.

One thought on “So spring has sprung, whether I want it to or not”