So I ripped it out, added some more soil and put down some neem seed meal fertilizer. 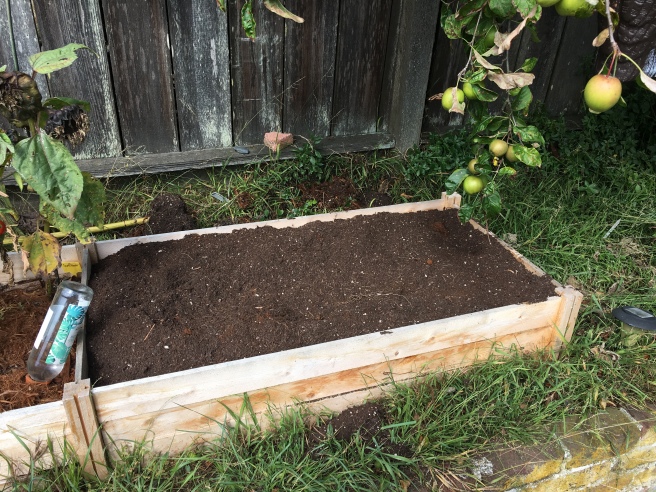 And put in some onion sets! 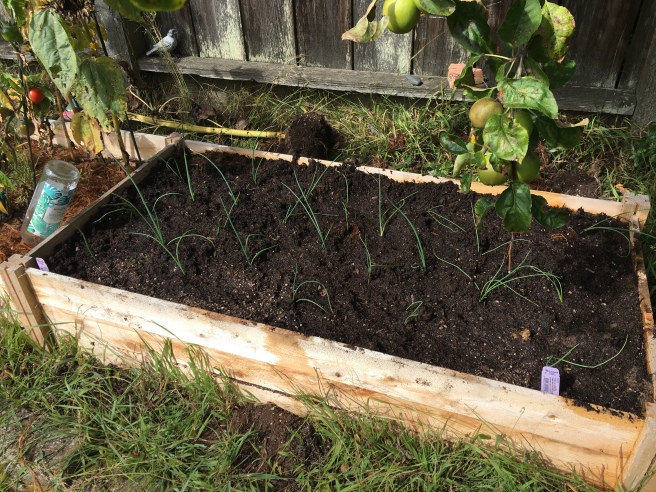 California reds and walla wallas. I’m fairly confident with the walla wallas as you can grow them year round here. I also like red onions and I suspect an onion with California in the name will grow well here- just a hunch.

The real question of course is- will they bulb? I think so. I hope so.

Anyways there is one problem. 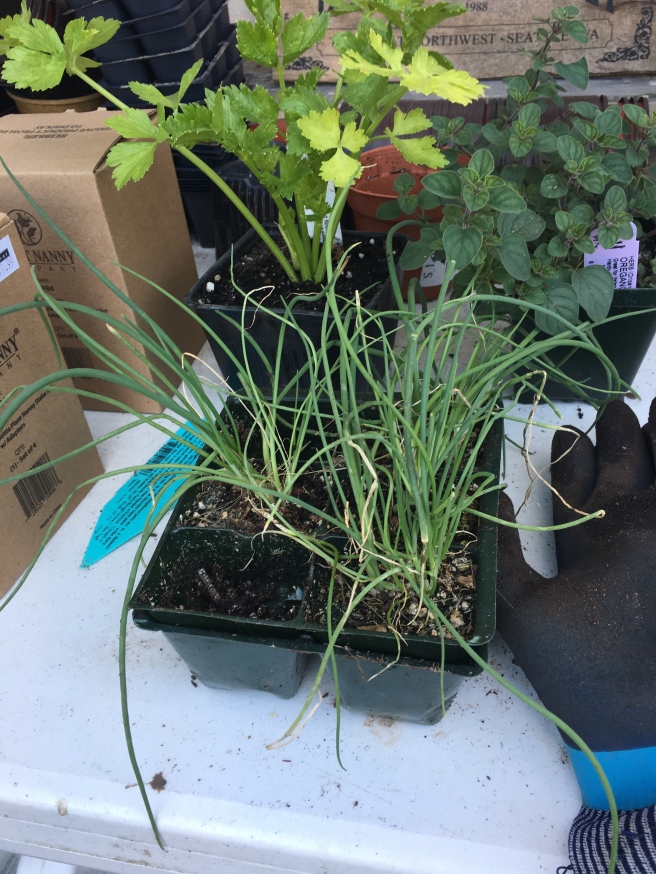 Turns out I have more onion sets then I know what to do with!

If the weather isn’t what you want, don’t curse the weather, just start growing other vegetables.

I mean, I curse the weather too- but maybe also grow other vegetables alongside the cursing.

The point is don’t just curse. 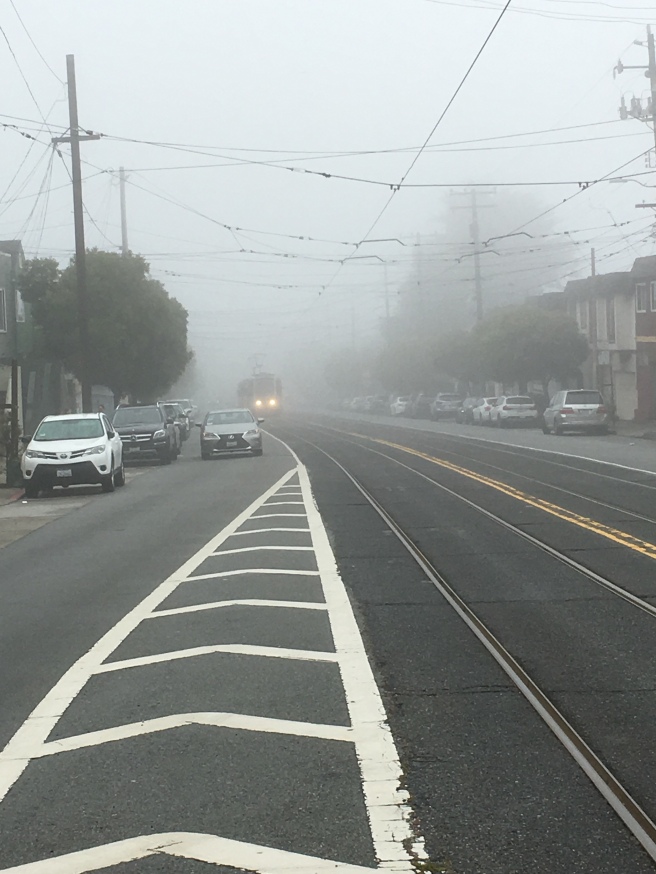 Except this day. This day was entirely curses. When you can’t see ten feet down the road because of fog in August and you wake up to a soaked garden because of rain in August- It’s curses all the way down. 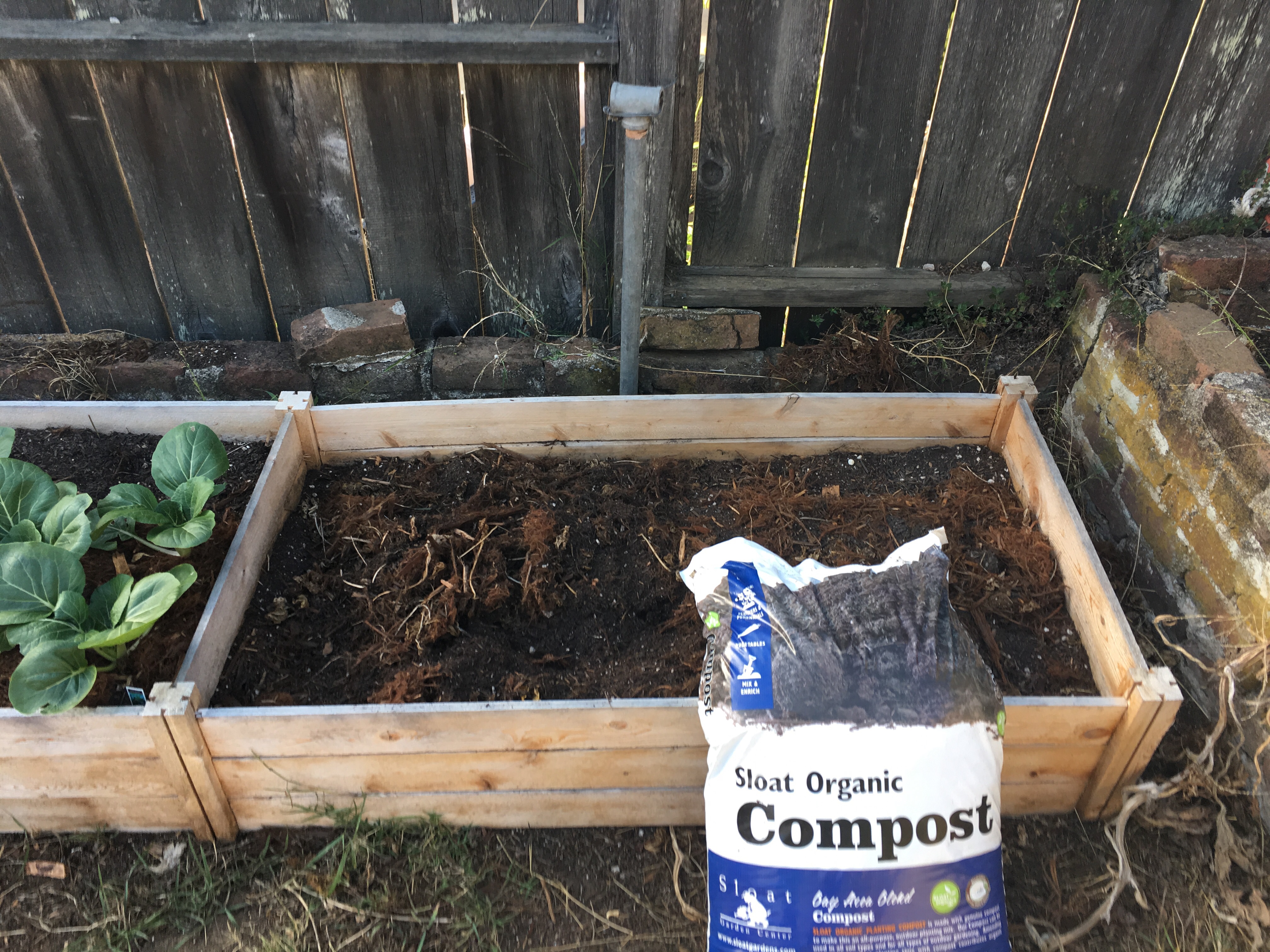